A creative network built up over ten years

We have built strong connections, in Japan and overseas, with hundreds of energetic creative talents.

GASBOOK, a guide to cutting-edge creativity all over the world, was born.

As the era of desktop computing took hold, GASBOOK was created, as a medium for bringing new art and design ideas together, from all corners of the world. Rejecting traditional magazine and book formats, T-shirts, DVDs and CD-ROMS were used to collect the best new creations in Japan and abroad, compiled in an original package for each release. GAS creative products, were sold in Japan and overseas, in art and design stores and selected shops such as New York’s Museum of Modern Art (MoMA), the Tate Modern, and Paris’ exclusive art and design shop – Collette, creating a stir everywhere.

In order to strengthen the messages from divers international creative cultures, already introduced by GASBOOK, multiple media such as magazines, shops, books, DVDs, T-shirts, events, the internet, and TV programs, have been simultaneously launched. By January 2004, three magazines, twenty-eight DVDs,

fifty T-shirt designs and fourteen books had been developed, building a worldwide network of creative minds.

Gas As Interface emerged as a mechanism for bringing the full potential of Gas Project to fruition.

Gas As Interface was launched to serve as a platform that bridges society’s needs and the creative resources that can meet those needs. 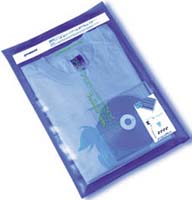 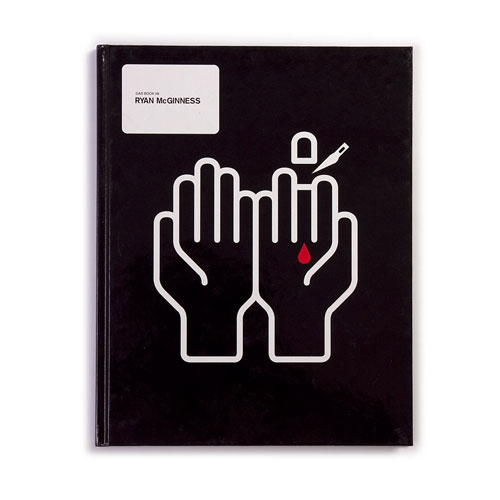