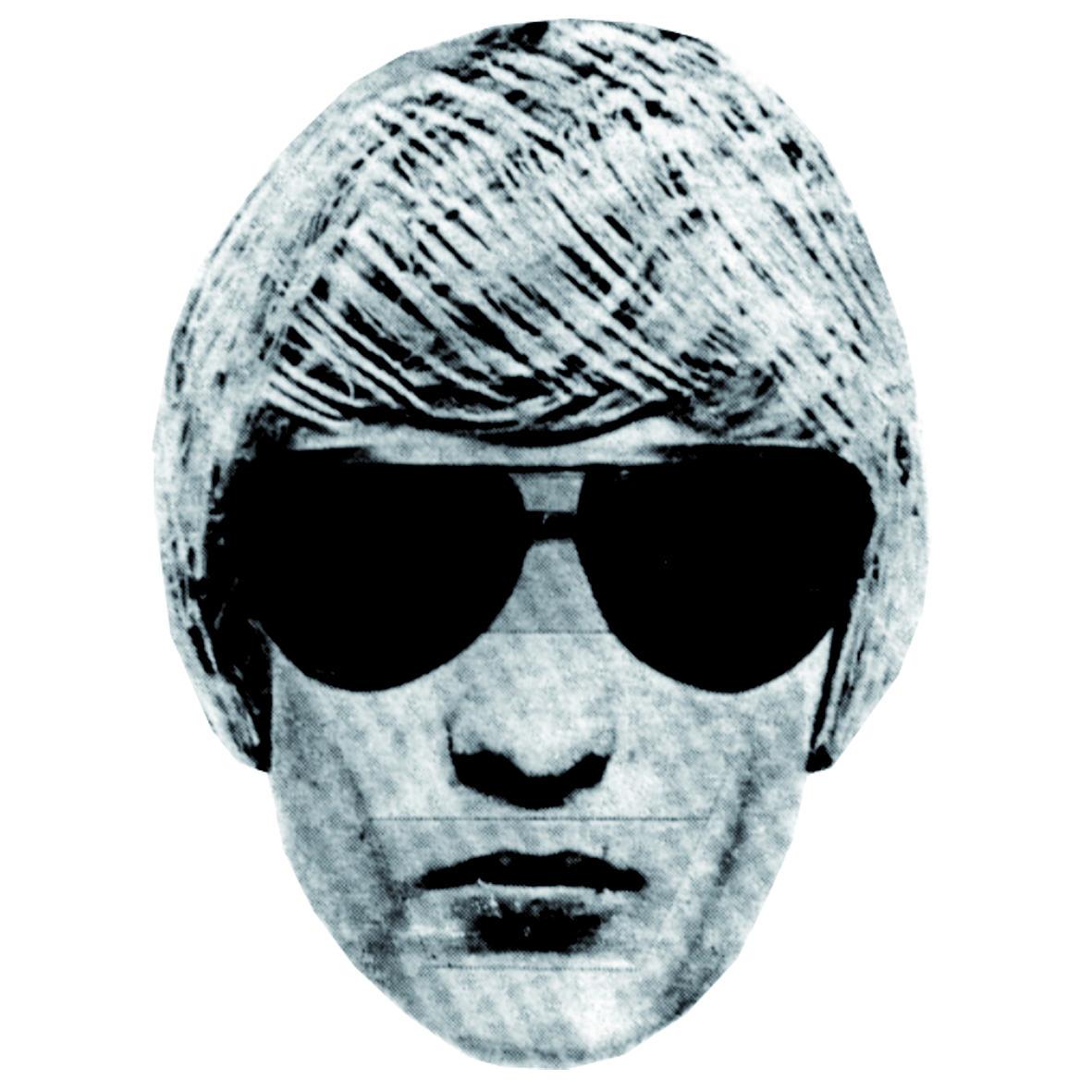 Stephen Smith who has worked under the name Neasden Control Centre works
broadly across disciplines in creative direction, graphic, installation,
film and motion. Since its establishment in the 90’s, Smith continues to
develop by hand a raw, layered, collaged, and primal approach while
expanding in scope and vision. The mission is always to remain experimental
and diverse working closely with clients, curators, galleries and
institutions on a broad range of specific print executions, billboards and
other one-off projects. NCC has released three monographs/books: Neasden
Control Centre (Die Gestalten Verlag, 2003); Smithfield Building (Rojo,
2006); and Lost Control (Die Gestalten Verlag, 2007). Both the 2003 and 2006
books have sold out. Other work includes editioned screen prints, zines and
working with universities / publishing houses on a broad range of
exhibitions, public programs, installations, talks and workshops. NCC has
exhibited widely including installation commissions for Scope Art Fair in
Basel, Switzerland and the Nam June Paik Center in South Korea as well as
solo exhibitions across Europe and in Group Shows that include the Spank The
Monkey exhibition at the Baltic Centre for Contemporary Art, UK where NCC
together with Banksy and David Shrigley were the three invited British
artists. As well as regular commissions, NCC has attracted Arts Council of
England and British Council support for its projects.